Back to all posts

BLOG: I Keep Getting Rejected And I FINALLY Figured Out WHY! 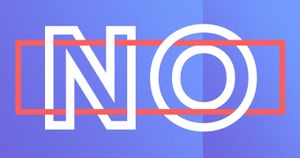 Let's face it. Rejection sucks. And it usually comes after going after something you really want. A job. A new opportunity. A love interest.

It can feel like a sucker punch depending on how hopeful and emotionally attached to the "thing" you are.

For me, I really like my plans to go the way I see them going in my head. Maybe it's the only-child in me, but it really bothers me when things don't go according to plan.

ESPECIALLY if I put a lot of thought and effort into it.

BUT life has taught me to only hold but so tightly to my plans. After all, EVERYTHING can't go according to plan, right?

It's also taught me these specific things about getting told "No":

1. The Risk Of Rejection Is The Price of Effort

I hear “No” a lot. Because I try a lot. I’m always moving forward toward the next goal or aspiration which inherently means that I face a lot of rejection.

Although being rejected is never fun, it's also a reminder that I am actually trying something and that is worth celebrating.

I could be procrastinating. I could be letting the fear of failure keep me from even attempting, but the fact that I've put myself in a position to be rejected means that I didn't.

Everything in this life pretty much costs. Nothing is REALLY free.

And the same goes for opportunity. At its base level, opportunity requires the risk of rejection. It may also require sacrifice, discipline, tenacity, money, and persistence among other things.

So the next time you get rejected, rejoice lol. It means you're doing something right!

2. What Is Meant To Be Will Be 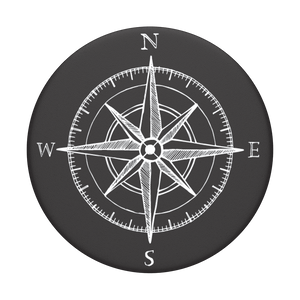 It took me a while to grasp this and even now, I still struggle to embrace it at times.

I believe everything that is meant for me will not pass me by. I also believe in my power to create my own opportunities. I believe in God and I believe in being guided by what I call my internal compass - the soft spoken voice, hunch, gut feeling that lives within.

With all that working for me, I trust that whatever doesn't work out is simply not meant for me.

Even when we really really really want something. Nothing that is meant to be ours will ever have to be forced. Not to say that we won’t have to work for it.

We may have to put in the blood, sweat, and tears to reach whatever it is we want. Anything worth any value rarely comes easy in this life, but I don’t believe there should be an unnatural push for certain things to occur.

On top of that, I have had things work out for me in such a supernatural way before that I'm absolutely convinced that what IS meant for me will NOT miss me.

Although I believe in relentlessly going after my goals, I have come to learn that sometimes the path of getting there isn't going to be exactly how I planned.

Take moving to Atlanta for instance. In 2013, I was fresh out of grad school with my sights on moving straight to the city. However, coming off the heels of the 2008 economic recession put a swift halt to that plan.

I didn't actually end up moving there until 2015 and yes, I was bothered lol.

But the journey to that point challenged and refined my character. It help me to see that I was not entitled to opportunity just because I had 2 degrees. It forced me to learn the meaning of perseverance and it resulted in me creating a life-changing EP (click to check it out!).

By the time I got to Atlanta, I had so many experiences and life-lessons behind me that I was in a better position than I would have been in 2013. 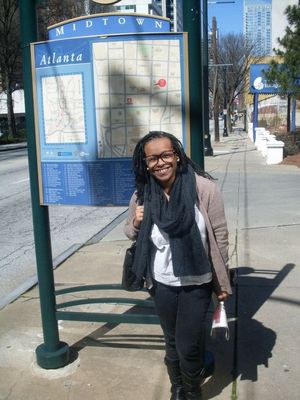 PICTURE: Me visiting Atlanta to look for housing in 2013

I’m always being directed by my internal compass and in the times where I feel like I can’t determine which way to go, I let the outward circumstances guide me as well. This is where the power of “no” lives.

“No” is a way to be guided. I’ve stopped seeing it as rejection and started embracing it as redirection.

And yes, sometimes you push through the “No” because you are absolutely sure that thing is for you. In those cases, I would say to trust your hunch.

But in the cases where you are not sure, where many options exists, where the path is unclear, receive “No” in full embrace and trust that the path that you are on is heading another fruitful and successful way. "No" just means next opportunity! 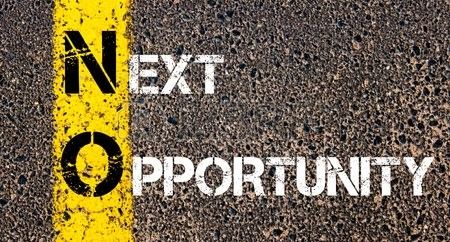 Comment below! When’s the last time “No” worked out for you?